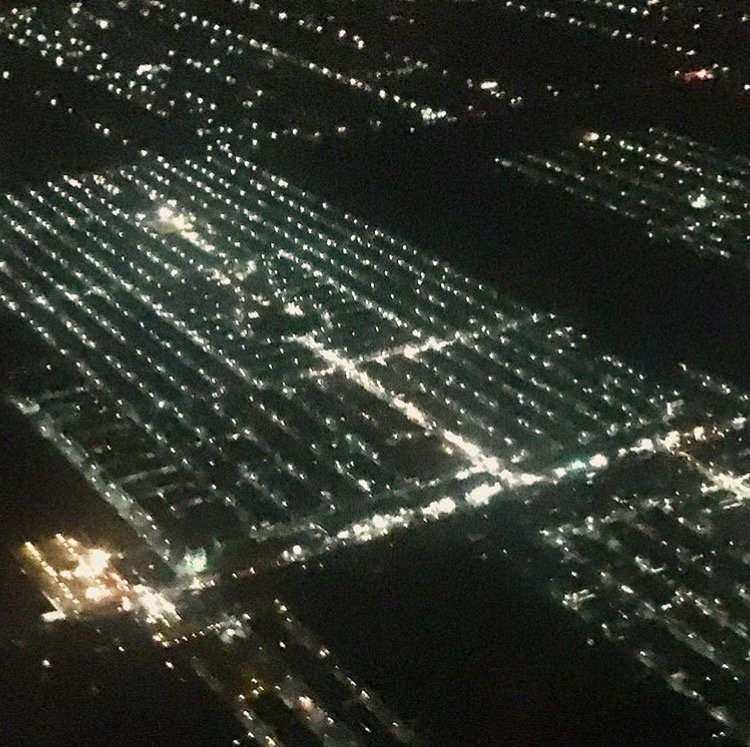 I am a founder member of the Goldsmiths Media Ethnography Group established in 2013 and co-organise its annual seminar series which attracts leading international invited speakers on media ethnography. In 2014 I was awarded funding from the British Academy and ASEASUK for a visiting fellowship during which I conducted field research on outdoor film projection and ritual in North East Thailand and Bangkok. The present project builds on this foundation and represents a development of my long-term research interest in everyday media practices in Thailand.

I am a founding committee member of the Centre for Contemporary Social and Cultural Studies (CCSCS; est. 2012), Faculty of Sociology and Anthropology. I have been developing my interests in methodologies and theories of online media and digital technology over the past seven years.

In 2009, I ran a postgraduate seminar on "Ethnography of Online Societies” at Thammasat University, which was then expanded as a public seminar for which I delivered a keynote speech titled ”Online Studies”. The speech was later published in the seminar's proceedings. In 2012, I presented a public lecture, which was simultaneously published as a booklet titled "Contemporary ASEAN: New Boundaries in the Cyber Age". In 2015, while I was serving as a visiting professor at University of Wisconsin-Madison, USA, I presented a paper titled "Communities Reassembling: The Internet and the Assemblage of Hopes in Vietnam" at the Harvard-Yenching Institute, Harvard University, USA.

Most recently, I presented a keynote speech at the 2015 CCSCS annual seminar: "Ethnography of the Digital Politics: Humanities, Social Sciences and Ontological Currency of the Digital". The idea developed from this paper has later been presented at Walailuck University, Thailand and will be revised for a public lecture in April 2016 at the Center for Southeast Asian Studies, Kyoto University, Japan. Undertaking these works has facilitated me to review fundamental literature and current debates related to the proposed project.